What Do I Need to Know About Minnesota Diesels?

You are here:
Diesel Maintenance 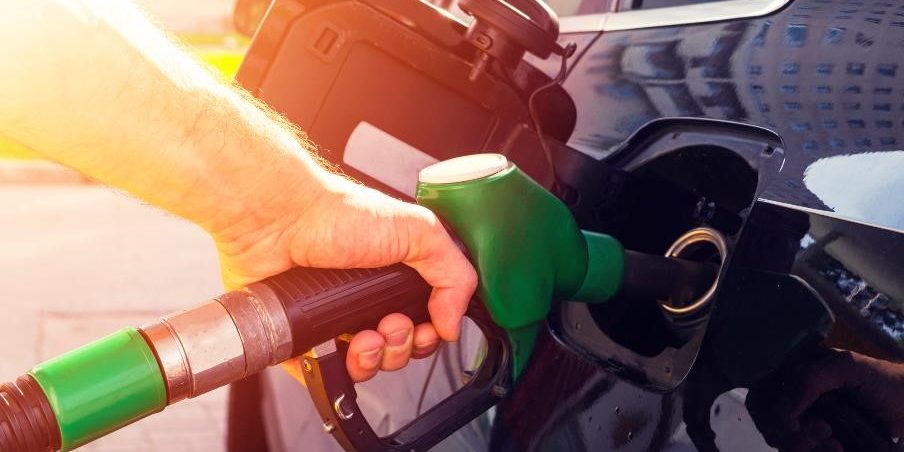 In Minnesota and throughout the United States, most diesel engines are in buses, trucks, and some luxury cars, though a wider range of diesel engines are available in Europe. So, why would you want to buy a diesel vehicle? And what are the diesel laws in Minnesota? With many Twin Cities auto shops, Kennedy Transmission knows a thing or two about diesels.

What is a Diesel Engine and How Does it Work?

Simply put, engines work by combusting a fuel source. The engine then uses the resulting energy to do its job—which, in cars, means propelling the drivetrain and moving the vehicle forward. Different types of fuel have different chemistries and combustibility, requiring different types of engines.

In your average gasoline engine, the fuel is mixed with air prior to its compression and is ignited by a spark plug. But diesel engines use something called compression ignition instead of spark plugs in order to achieve combustion. For diesel, the very act of compression causes it to combust.

There are three main differences between diesel and gasoline engines due to this difference:

There are drawbacks to diesel engines, too. Diesel engines can’t rev as high as gasoline engines, which translates to less total horsepower. Diesels are also, generally, louder than gas engines, and diesel fuel burns dirtier than gasoline. That’s where Minnesota diesel laws come in.

In an effort to improve Minnesota’s emissions footprint, the state has adopted a biofuel use mandate that requires all diesel sold in the state to be blended with biofuels. Whereas diesel is derived from oil, biodiesel is a clean-burning, renewable fuel created from vegetable oils and animal fats. This results in fewer noxious emissions and less pollution for Minneapolis, St. Paul, and other Minnesota cities and communities.

In Minnesota, it’s required that any diesel engines sold in the state contain biodiesel. And we rank about 23rd out of every state for the number of passenger vehicles that have adopted the latest in diesel technology.

While diesels have come a very long way, there are a few things you’ll need to know if you purchase this type of engine. One of the more common problems regarding diesel engines is known as engine oil oxidation. This occurs when air gets into the engine oil, which can further damage your engine and cause performance problems.

Another common maintenance focus with diesels is the fuel injection system, as keeping it clean is a higher priority. When you come into Kennedy Transmission Brake & Auto Service for scheduled maintenance, we can check the filter and advise you when you need to get it cleaned.

If you’re currently experiencing issues with your diesel engine, don’t wait! The experts at Kennedy Transmission are well-versed in diesel engines and can discover your problem in no time. Simply stop by your nearest location or contact us to schedule your free estimate today!